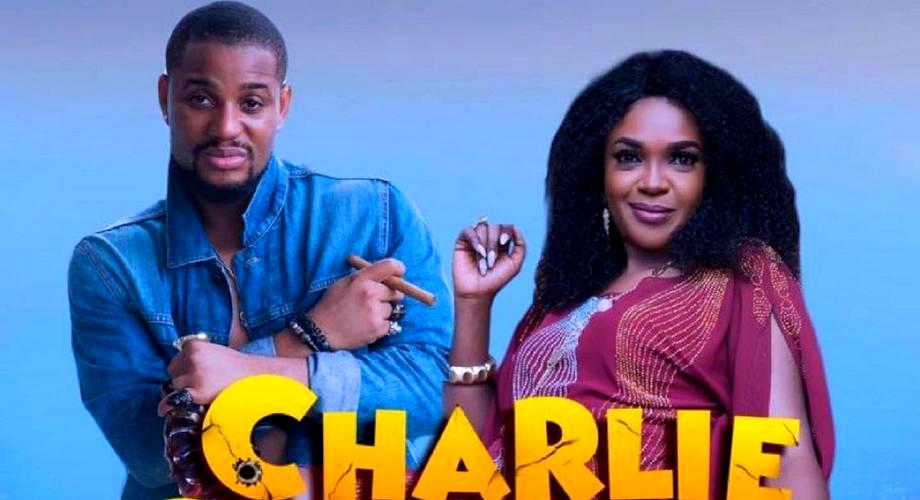 Human trafficking, drug peddling among other social vices are some of the focal points shown in the Charles Uwagbai-directed movie ‘Charlie Charlie.’

The movie, which was screened last Sunday at PEFTI Film Institute, Lagos, also touched on many subjects ranging from love in impossible situations to the typical African’s desperation to seek greener pastures in Europe or North America. The private screening was attended by Nollywood stars Jigan, Angela Oguavoen, Christian Prince Ochiagha and filmmaker Oakfil Okey Ezugwu, among others.

Despite being a comedy and thriller, the movie was hailed for not losing its core message- money laundering and human trafficking operations-two common societal issues in Africa.

These themes were played out in the plot.

The producer, Charles Uwagbai, who directed the popular TV series, ‘Blood of Enogie’, said the movie is intended to sensitize viewers on the dangers of desperately seeking to travel abroad. 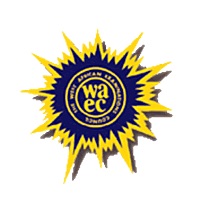