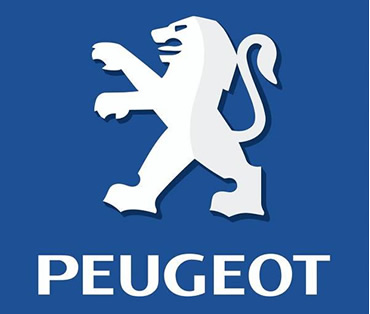 Peugeot Automobile Nigeria (PAN) Limited, which has remained a milestone in Nigeria’s automobile industry, was conceived in 1969 by the then Federal Military Government under the leadership of General Yakubu Gowon. And in the build-up to actualize the dream, 16 reputable vehicle manufacturing companies were invited to tender their proposals for the establishment of a vehicle assembly plant in the country. Thus, with the high acceptability and demand of Peugeot vehicles in the country, the proposal of Automobile Peugeot France (AP France) scaled through on May 7, 1971.

PAN Nigeria Limited, a joint venture between the Federal Government and AP France, was incorporated on December 15, 1972 and 27 months after incorporation, the Kaduna based assembly plant was commissioned by General Yakubu Gowon on March 11, 1975. In November 2006, PAN was privatized in line with Government’s agenda to build a stronger, more competitive and diversified economy; ASD Motors emerged as the successful core investor and took over management of the company in January 2007. The expectation was that the privatization of PAN would create a quantum leap in performance, but this did not happen as planned.

We are recruiting to fill the position below: